We are thrilled to reveal the cover of Tara Sim's debut novel Timekeeper! The first book in a trilogy, Timekeeper flies into book stores everywhere on November 1, 2016!

Every city in the world is run by a clock tower. If one breaks, time stops. It’s a truth that seventeen-year-old Danny knows well; his father has been trapped in a town east of London for three years. Despite being a clock mechanic prodigy who can repair not only clockwork, but time itself, Danny has been unable to free his father.

Danny’s assigned to a damaged clock tower in the small town of Enfield. The boy he mistakes for his apprentice is odd, but that’s to be expected when he’s the clock spirit who controls Enfield’s time. Although Danny and the spirit are drawn to each other’s loneliness, falling in love with a clock spirit is forbidden, no matter how cute his smiles are.

But when someone plants bombs in nearby towers, cities are in danger of becoming trapped in time—and Enfield is one of them.

Danny must discover who’s stopping time and prevent it from happening to Enfield, or else he’ll lose not only his father, but the boy he loves, forever. 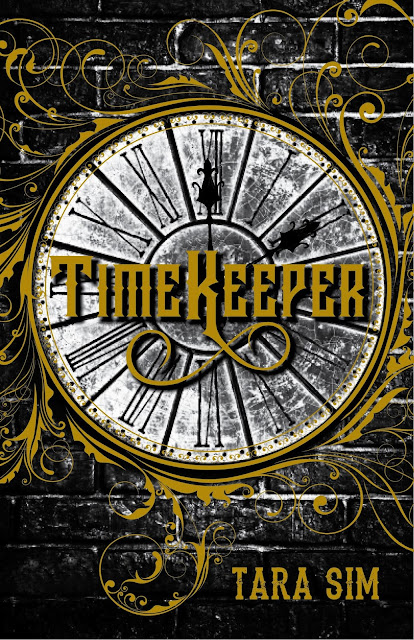